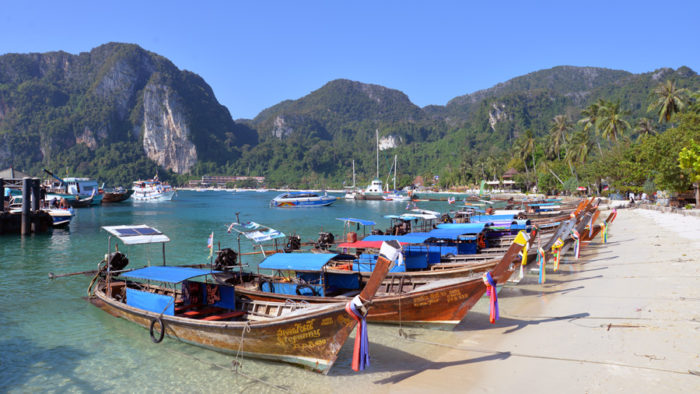 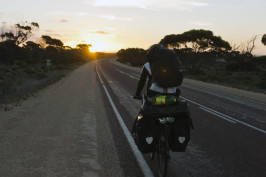 Reasons To Travel By Bike Longterm 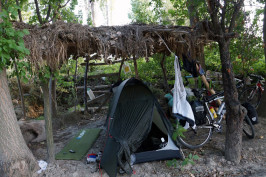 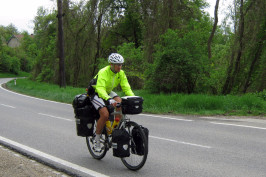 The Journey Around World by Bike Started